Have fun and test your foodies knowledge with this fun foodies quiz. There are 25 questions. 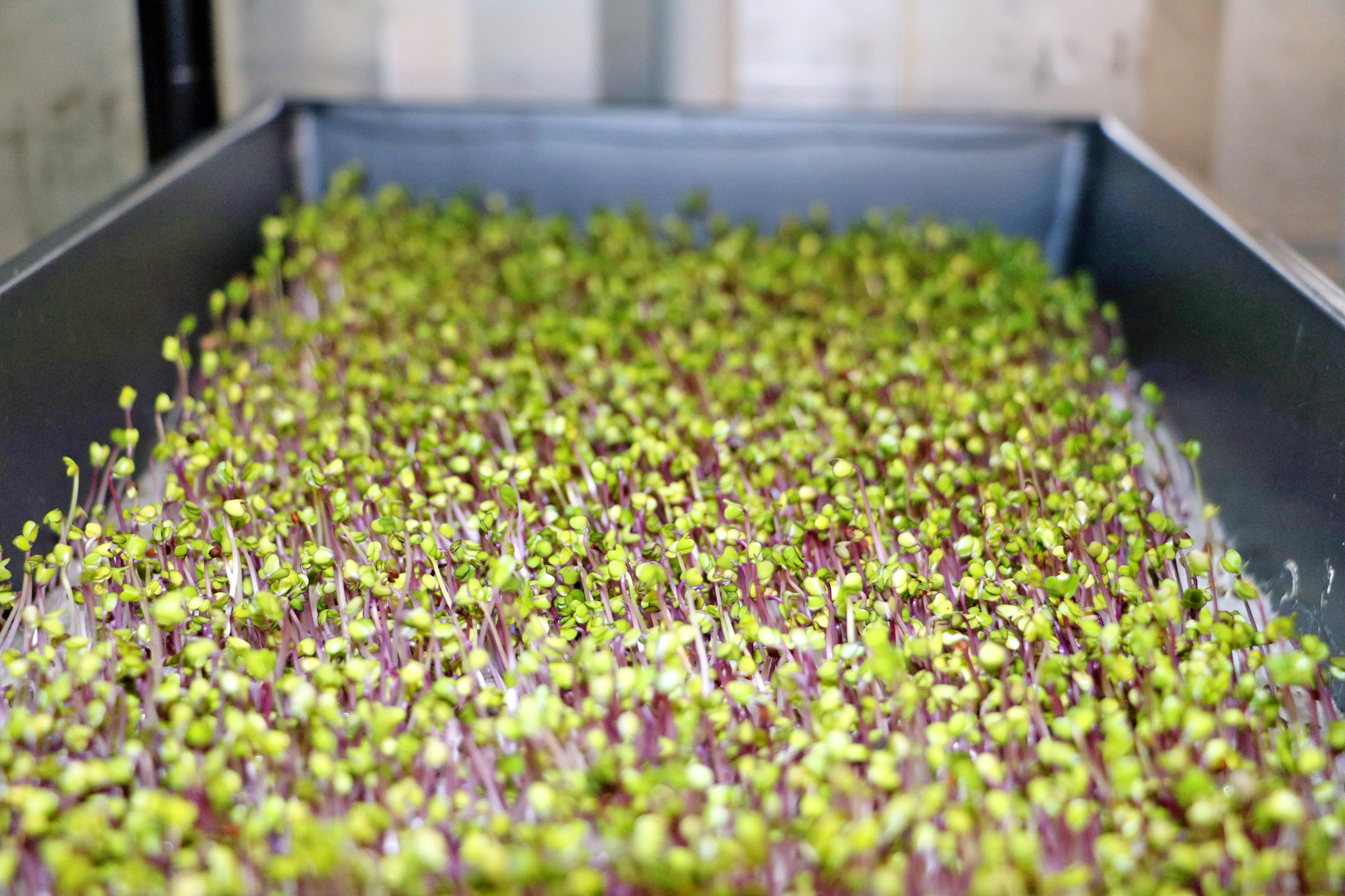 2. What is a mortar and pestle used for? 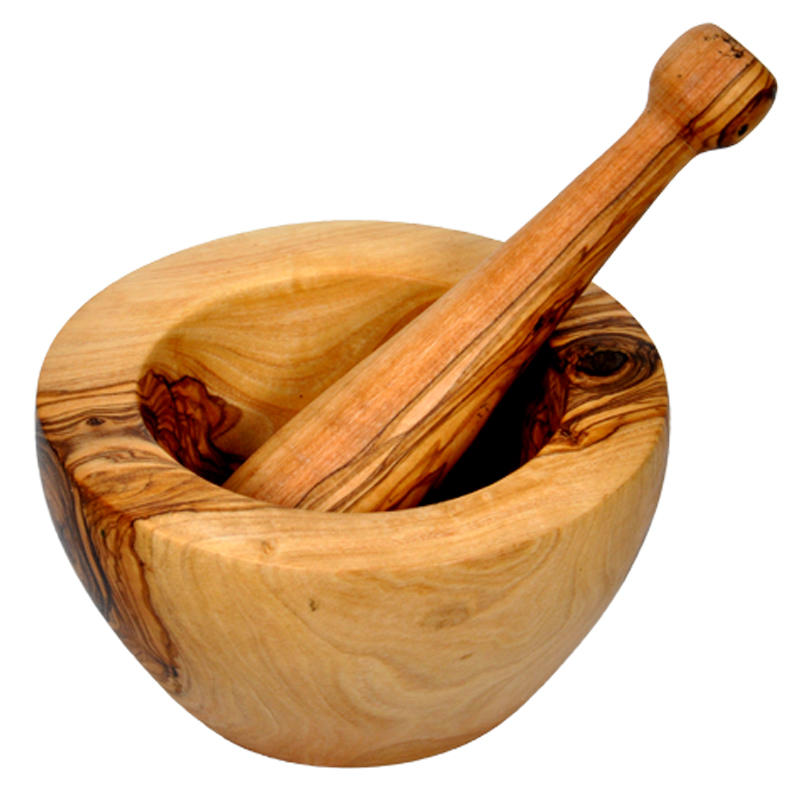 3. What is Hollandaise sauce? 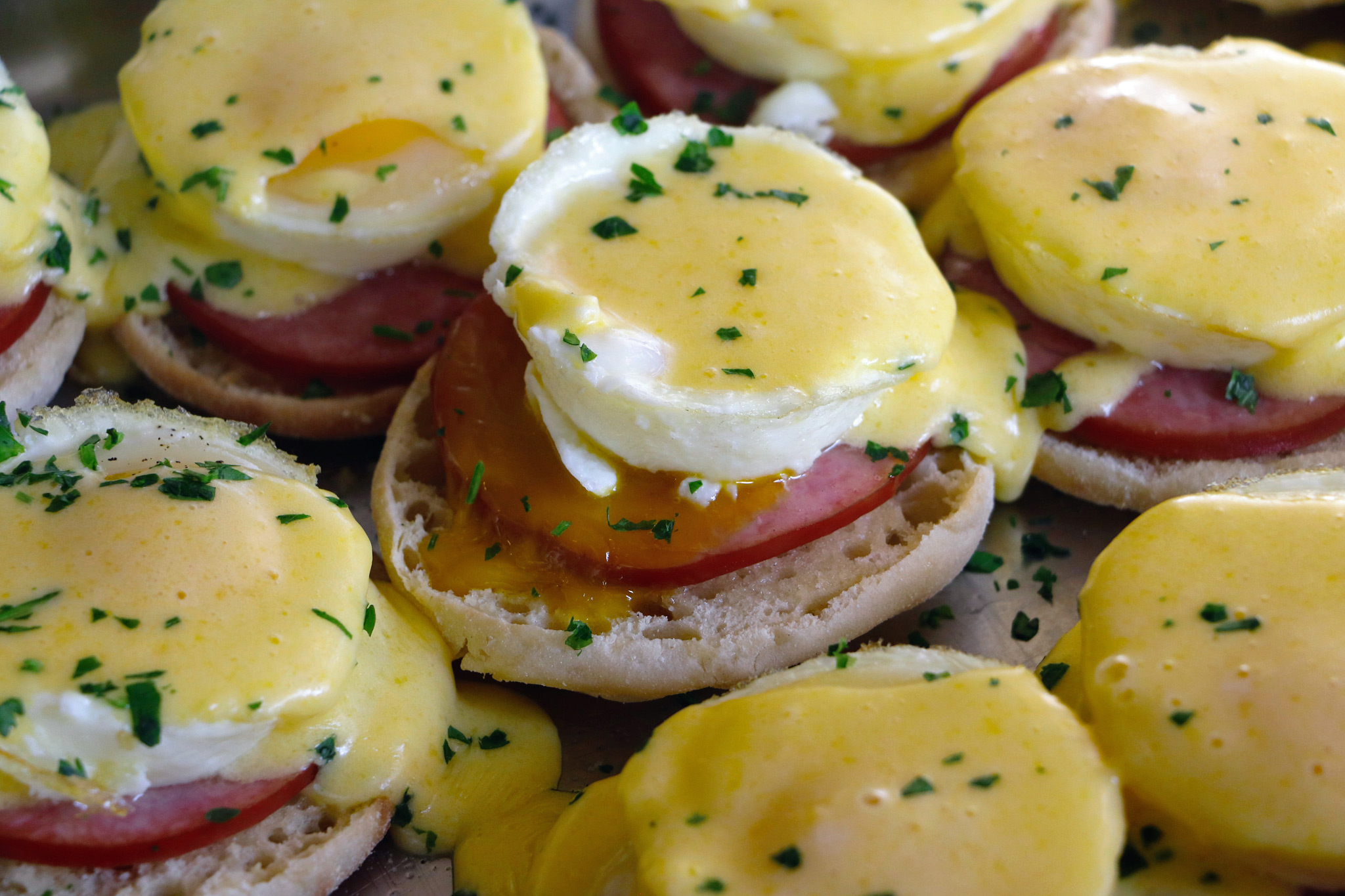 4. What does it mean to “temper” something?

5. What is the cooking temperature of rare for steak? 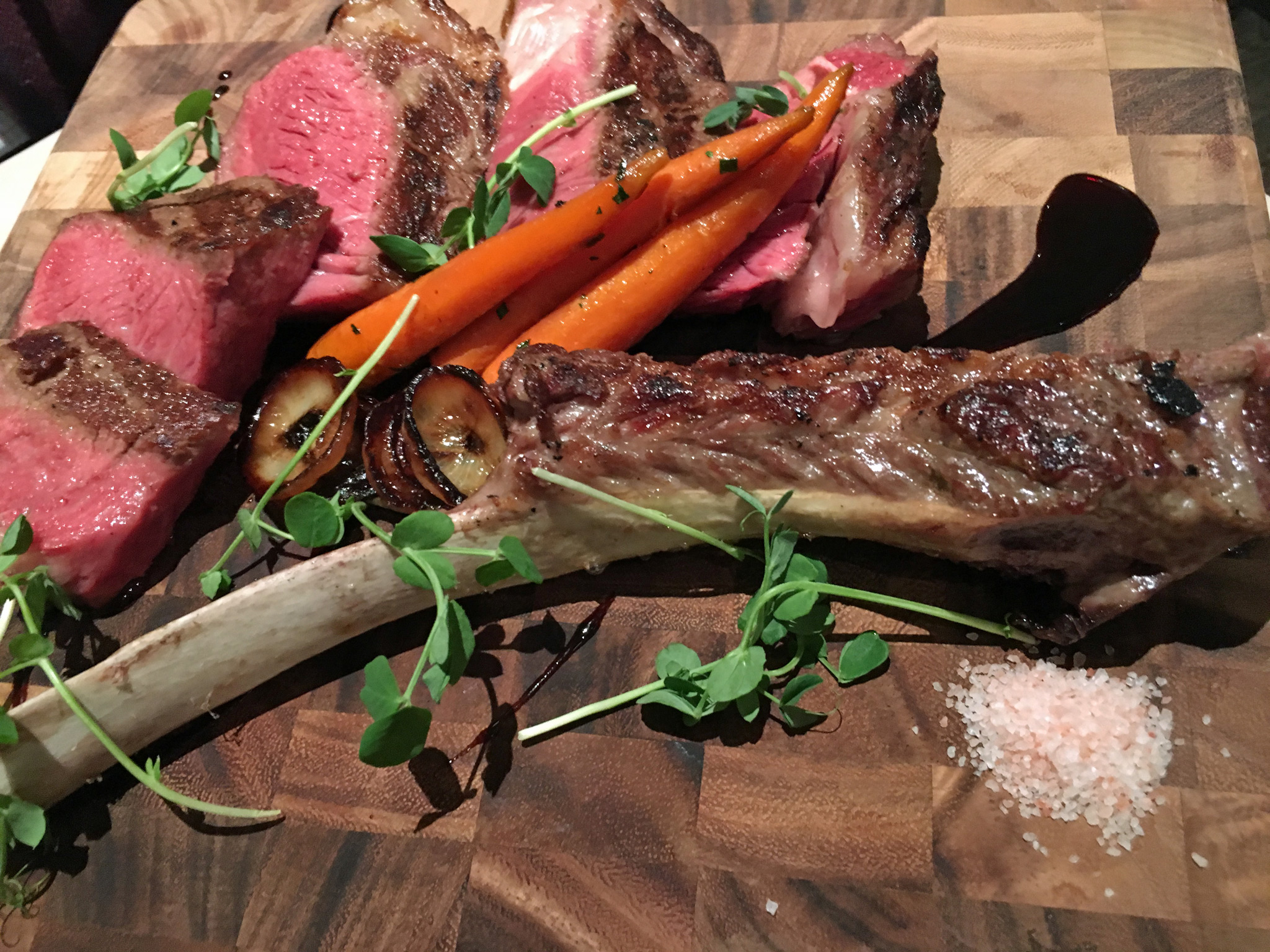 7. What is the main difference between copper and stainless steel cookware? 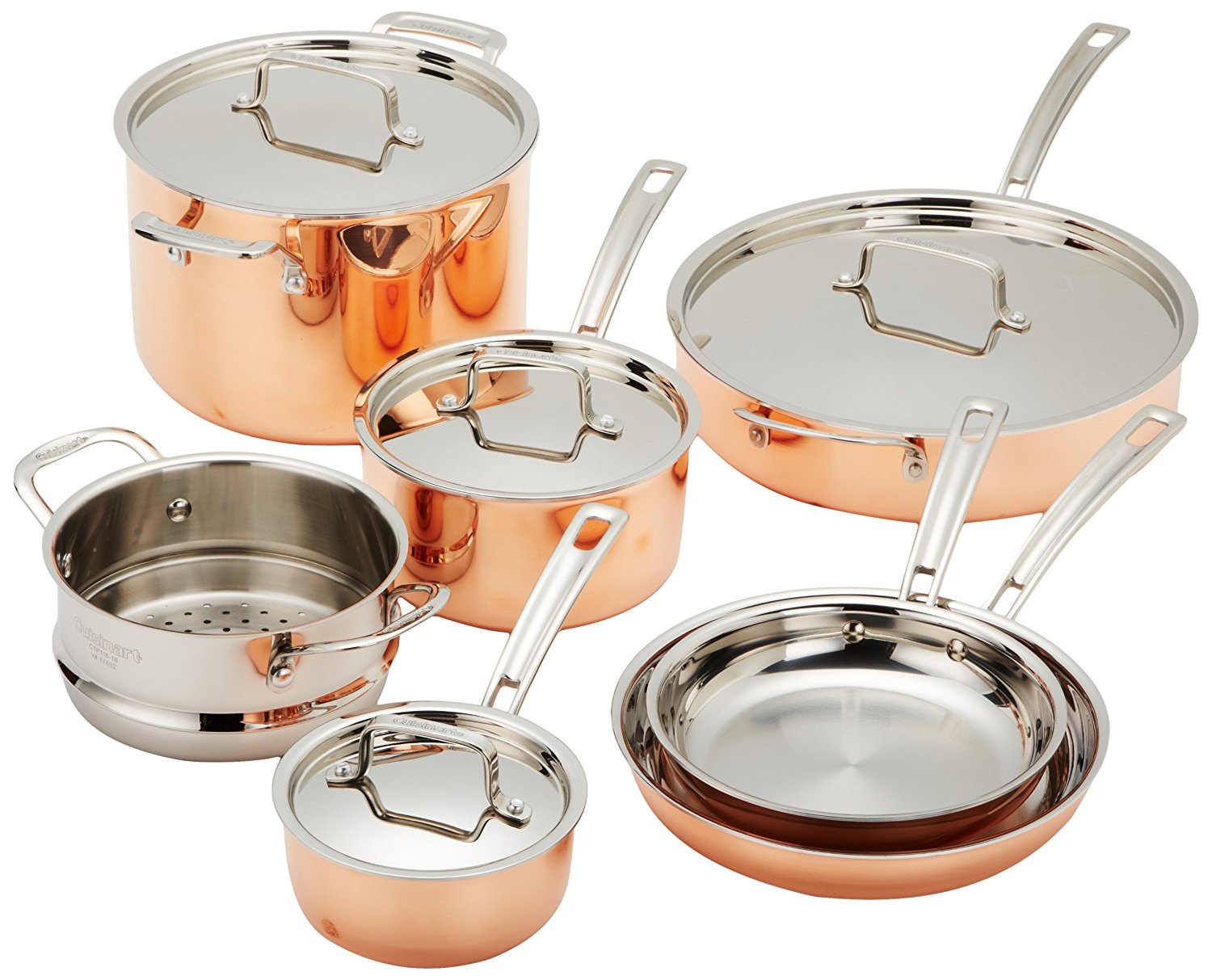 8. If a large party is dining out, when is it proper for people to start eating? 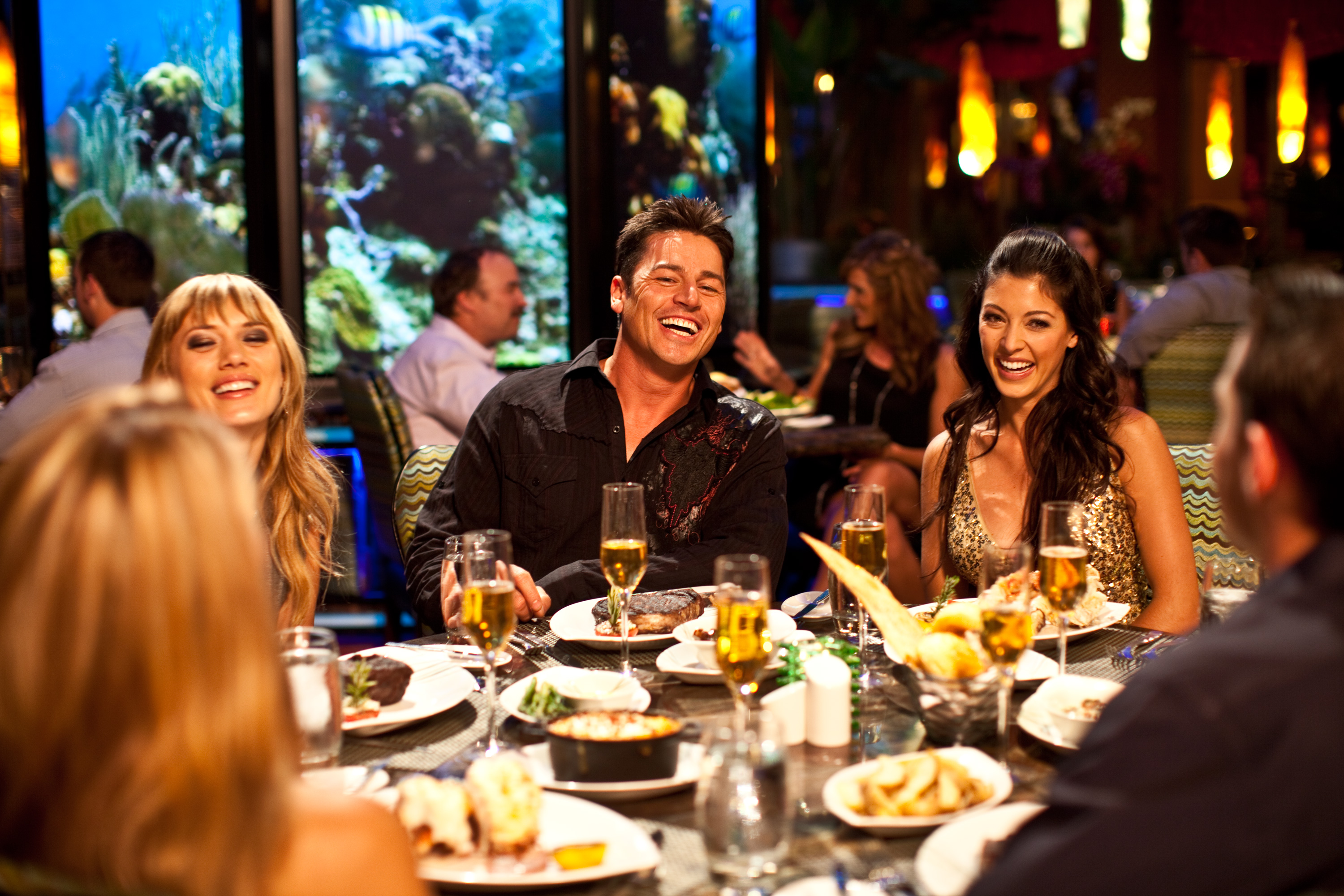 10. What is the difference between Prosecco and Champagne? 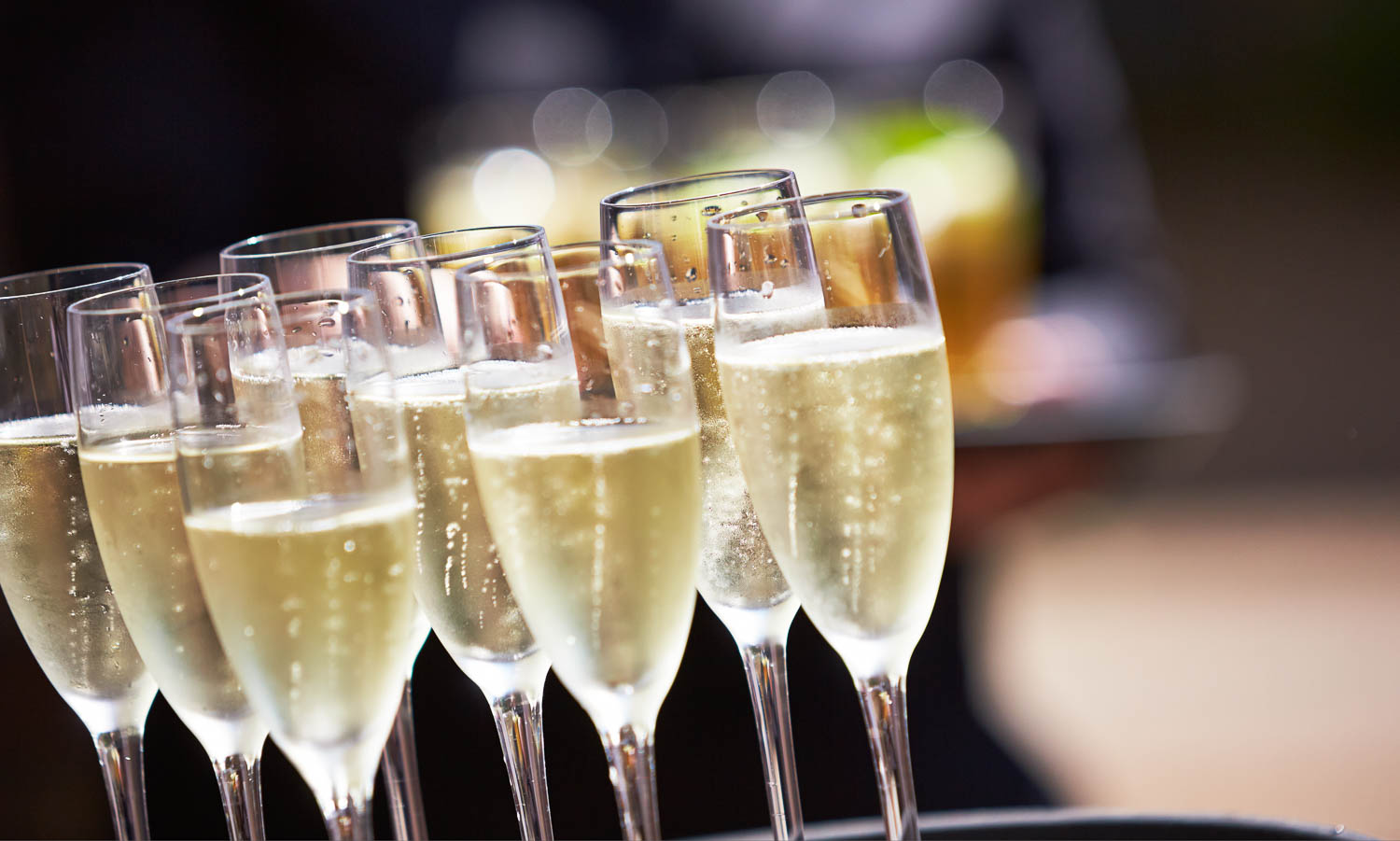 12. What type of dessert is Crème brûlée? 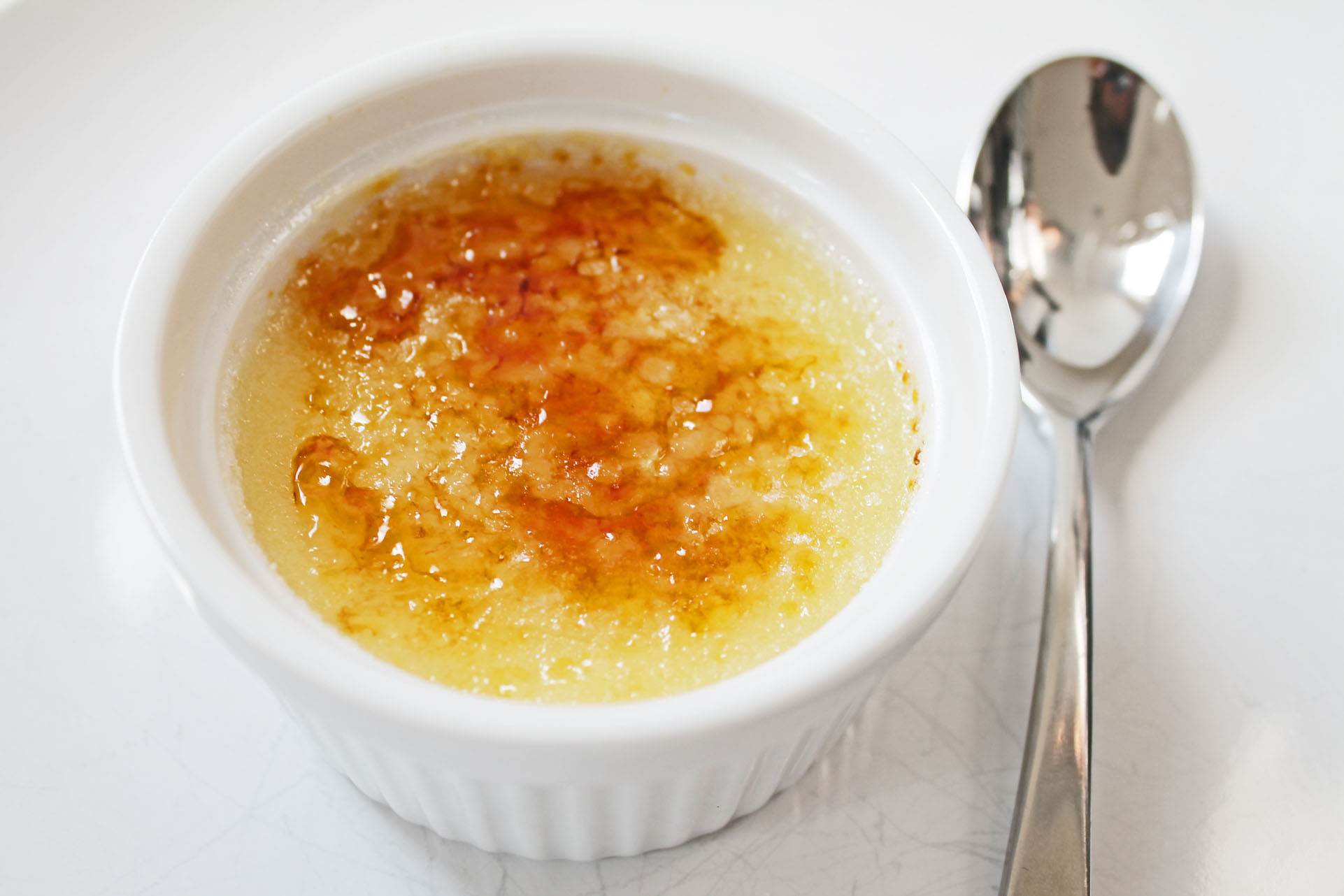 13. What is the cooking technique of braising? 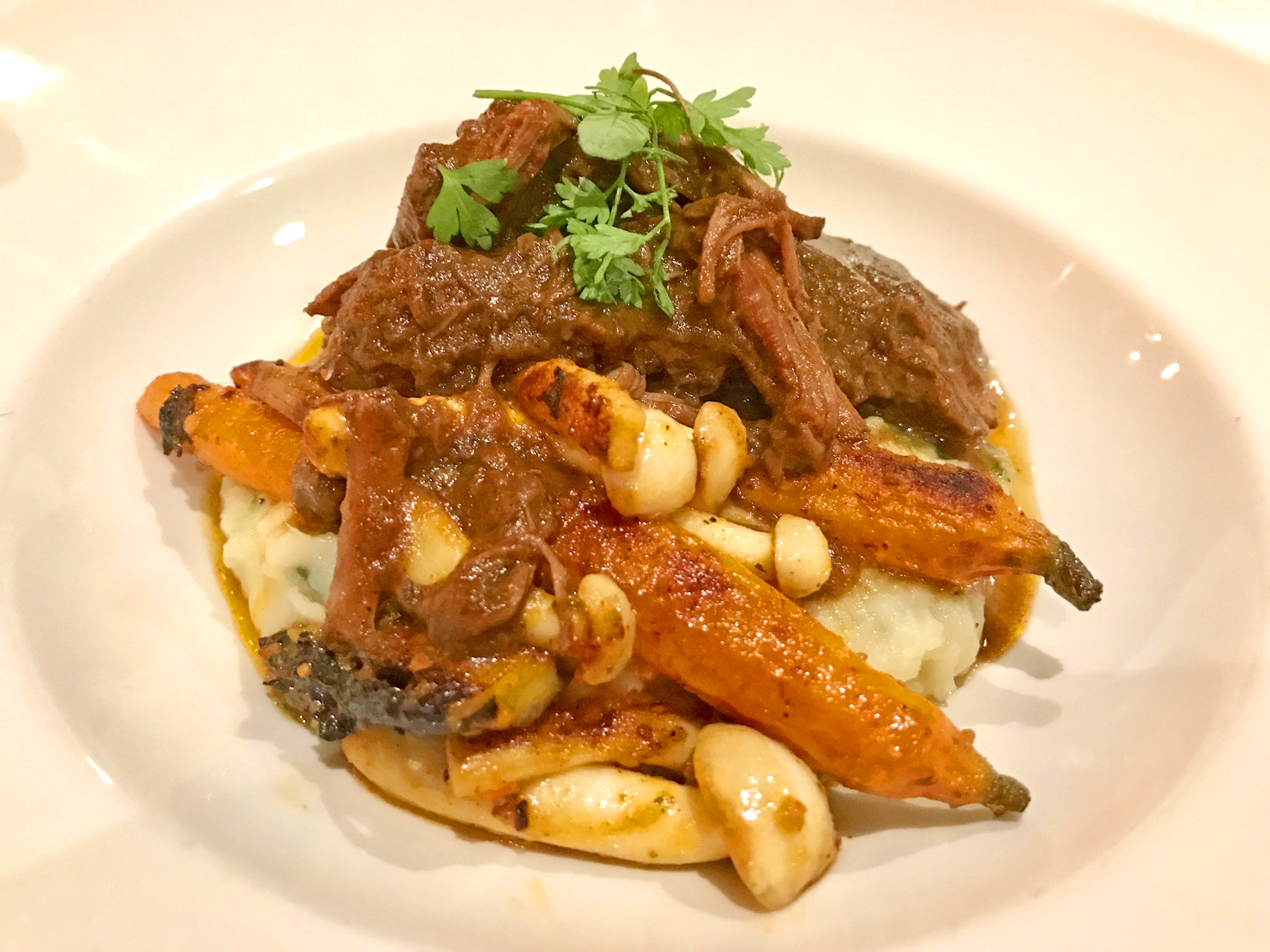 15. What is the difference between crayfish and crawfish? 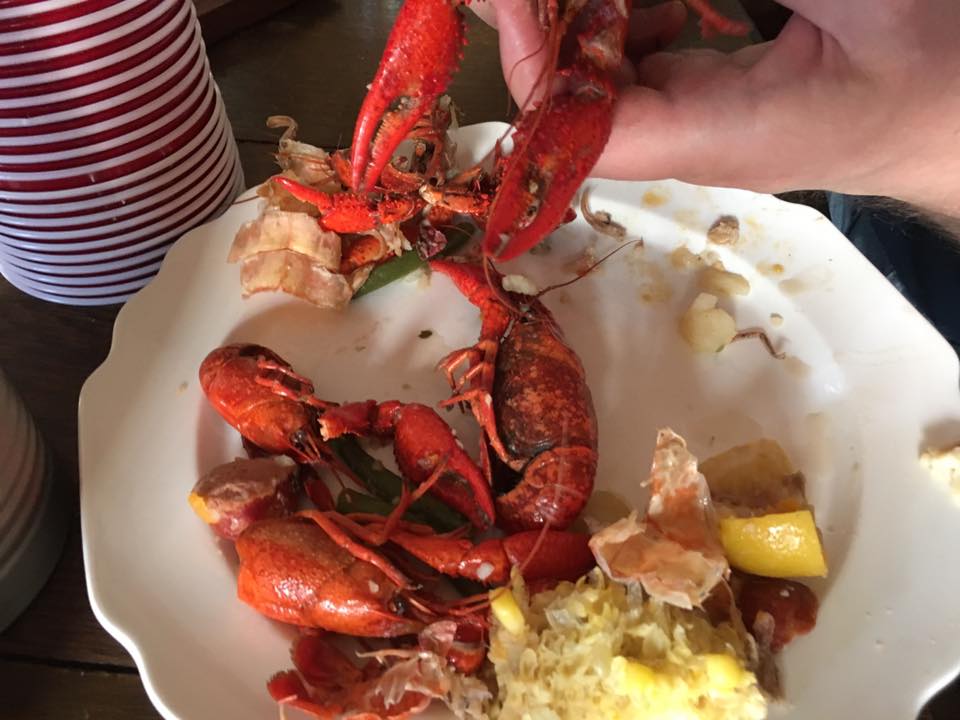 16. What does it mean to macerate something?

17. What is the difference between New York style pizza and Chicago style pizza? 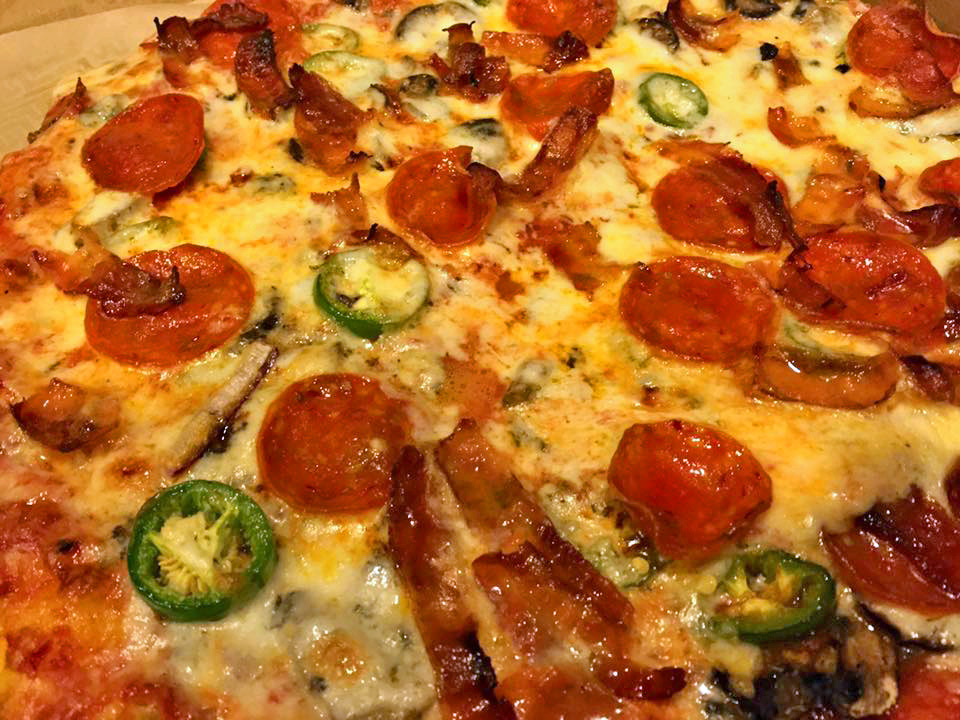 18. What’s the first thing you should do when seated at a restaurant? 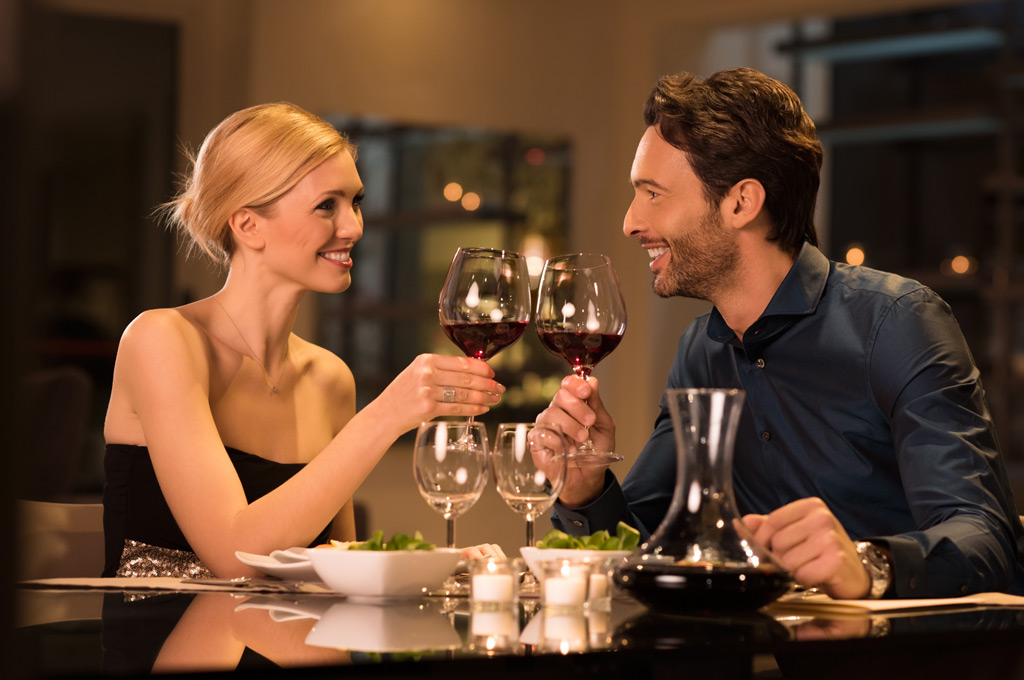 20. What is Scamp Grouper often referred to as? 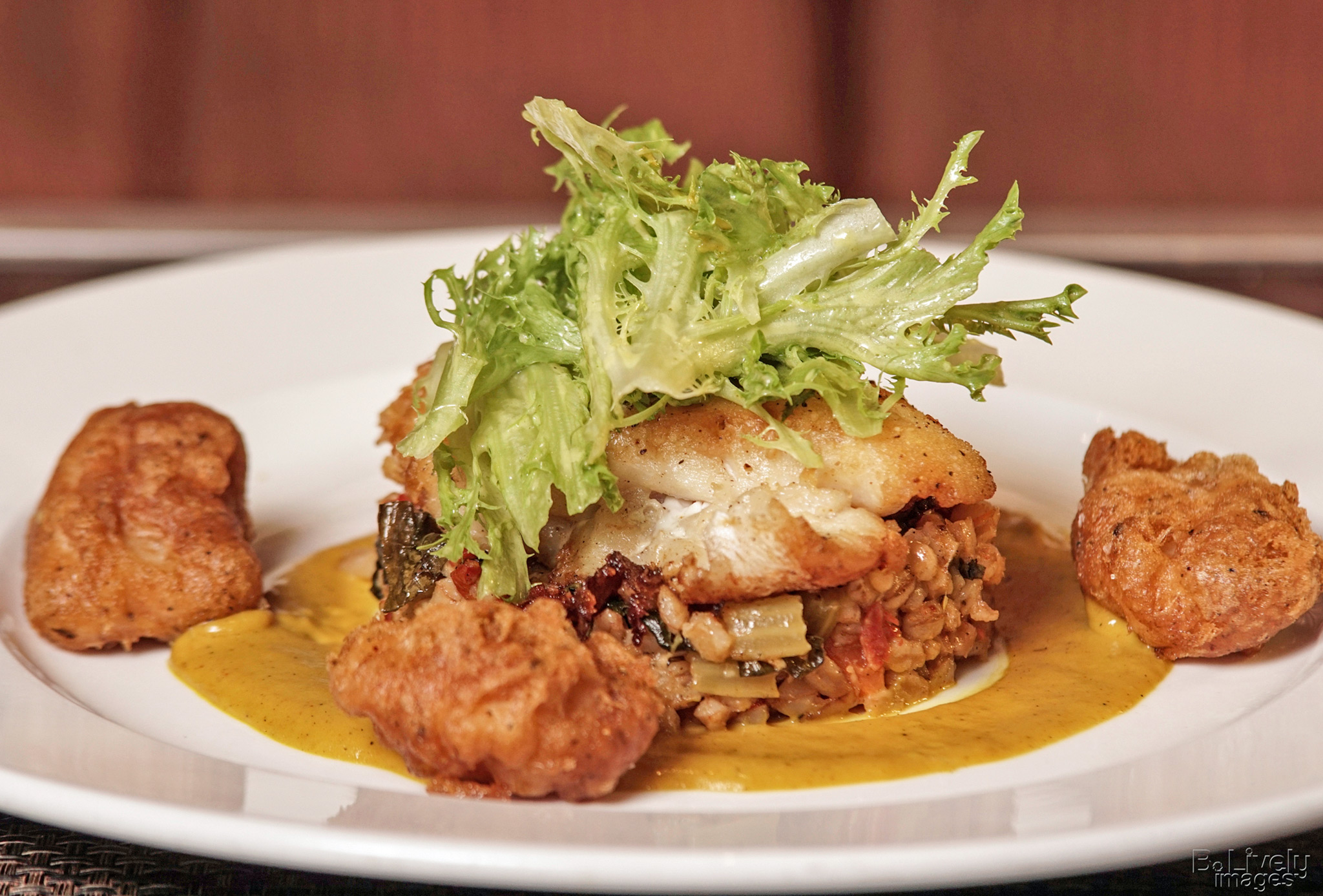 Correct! Wrong!
Foodies Quiz: Find Out How Much of a Foodie You Are
You are a TRUE FOODIE! You know how to pronounce Vietnamese Phở, and probably know that they actually eat it for breakfast there. If you don't have your own garden, you likely visit farmer's markets regularly, and have probably made your own sushi. Congratulations on being a Foodie's Foodie. 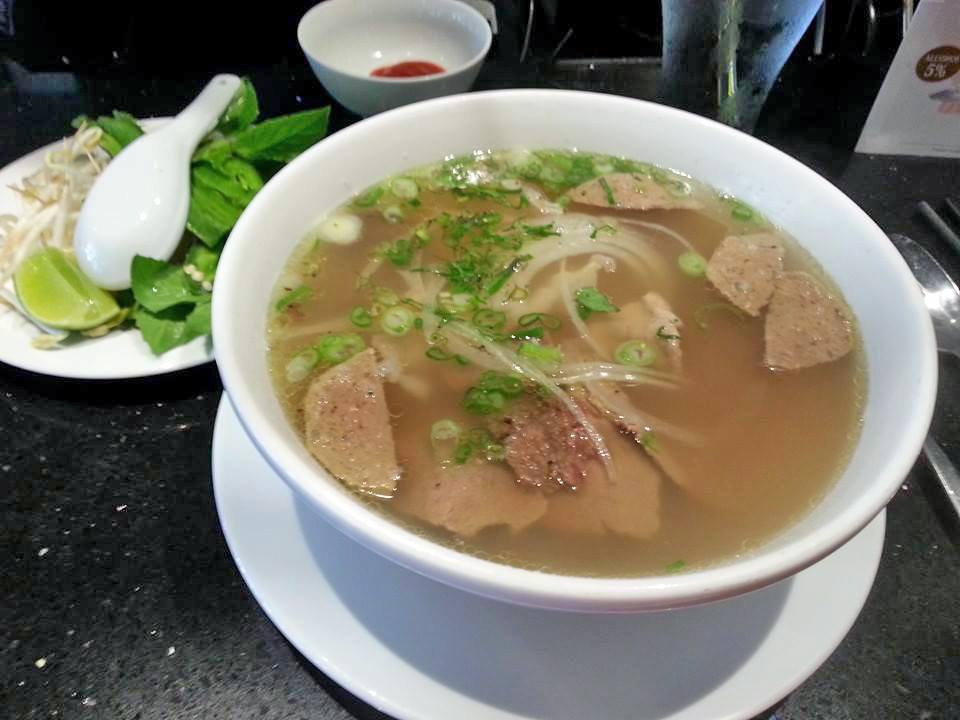 Congratulations on your above average level of Foodieness! You can probably cook great food without a recipe and eat your steak rare to medium-rare. Your friends likely ask you for restaurant recommendations, and cooking advice.

Hey, that's not too bad. You're kind of a Foodie in training. You can most likely make a fried egg over easy without any worries of breaking the yolk, and have some decent restaurant reviews on Yelp. You're still learning and probably eager to do so. 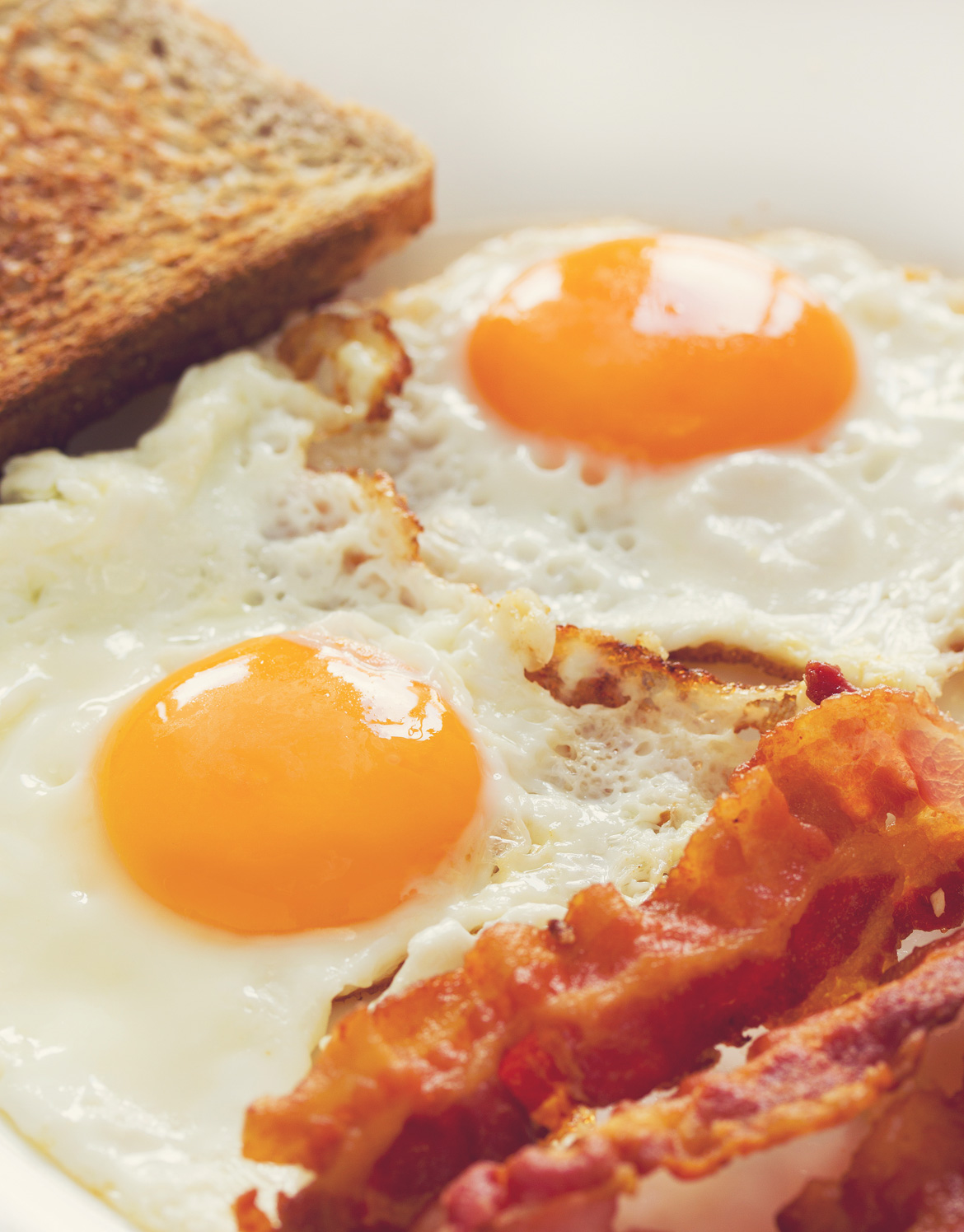 Uh Oh, Spaghetti Os! Please just tell us you don't eat fast food more than 2 - 3 times a year, or anything out of a can. Step away from the Ketchup ... unless it's for French Fries. 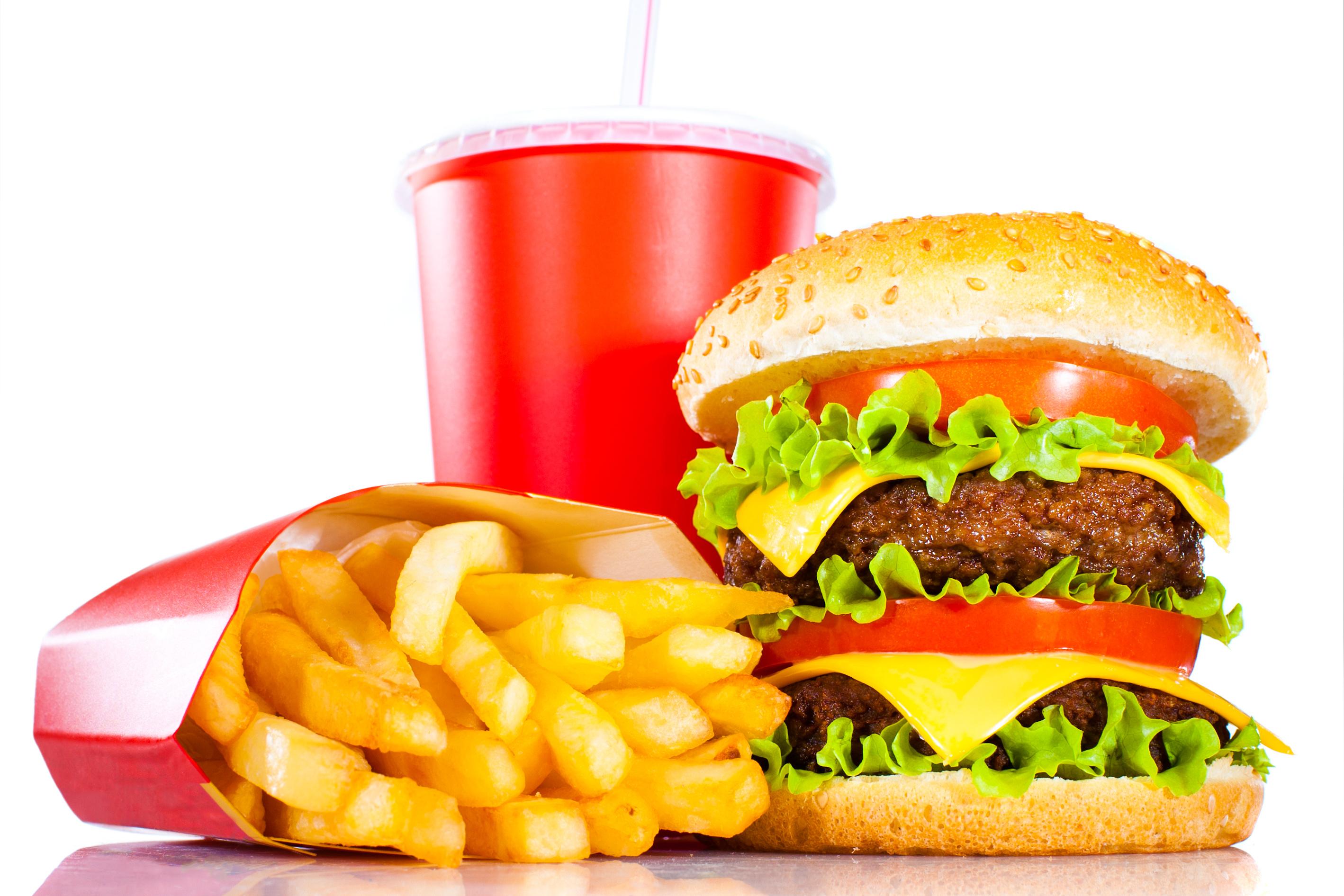